A Facebook crime every 40 minutes: From killings to grooming as 12,300 cases are linked to the site 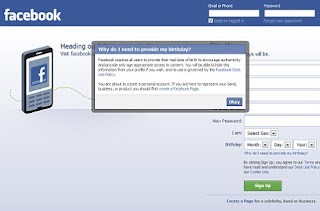 Blocked: Currently, users must vouch that they are 13 or older to sign up for the website... but some 7.5 million young children lie about their age and log on anyway
The vast majority of cases involved alleged harassment or intimidation by cyber-bullies, according to figures obtained under a Freedom of Information request.
Around half of police forces in England and Wales supplied details for when Facebook was recorded in crime reports.
at September 01, 2016
Email ThisBlogThis!Share to TwitterShare to FacebookShare to Pinterest