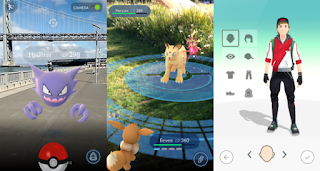 Recently a Redditor named cokuspocus has dipped his hands into the source code further to find out a rather important secret that we’ve been dying to know about. 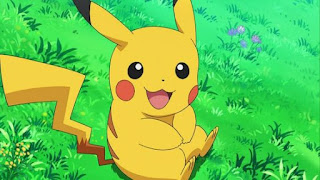 You bet, your ass it’s battling. (Duh the title) However cokuspocus finding this source code can confirm that they’ve recently added this to the game and are most likely preparing for a Live update within the next two months.

“YOU SEE IN THE CODE MENTION OF A FORT, I THOUGHT INITIALLY THAT THIS WAS SIMPLY REFERRING TO GYMS, BUT THEN YOU ALSO SEE GYMS MENTIONED, EXAMPLES:

at September 03, 2016
Email ThisBlogThis!Share to TwitterShare to FacebookShare to Pinterest