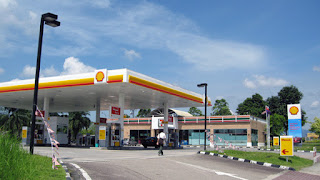 If you wondering why your favorite Shell petrol station is closed earlier today or even till now, this might be the reason. According to several media reports, technical difficulties have been hitting the Shell Malaysia’s centralized system to the extent that it affects the operations of 900 Shell stations throughout the country.
The issue apparently took place from around 12 to 1am which rendered petrol pumps in these station inoperable. At the same time, the stations were also not able to process payments or Bonuslink transactions since both activities are tied to the centralized system. 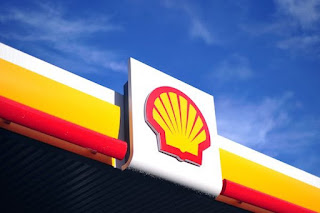 Shell Malaysia then published an official notice on its Facebook page at 9:43am to notify their customers of the issue. However, the situation doesn’t improve much until after 5pm although the company did continuously replied comments from concerned customers throughout the day.
Up until this article is published, the system has yet to make full recovery but Shell Malaysia has pointed out at 8:13pm that around 230 stations are now able to operate normally. So, in general, things have indeed look better for Shell Malaysia.
at January 18, 2017
Email ThisBlogThis!Share to TwitterShare to FacebookShare to Pinterest