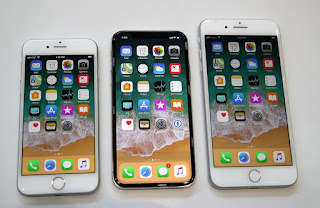 In a rather interesting move by Apple, it seems that the company has removed iPhone X from its Malaysia website. This took place right after the new iPhone Xs, iPhone Xs Max, and iPhone XRwere made official during its special event at Cupertino earlier today.

Given the fact that iPhone X was barely one year old in the market, we are quite intrigue by its disappearance from Apple Malaysia’s website. Then again, the void left by the phone can be filled by the new iPhone Xs, iPhone Xs Max, and iPhone XR rather easily although the availability and pricing information for either of these new phones are still not yet available for Malaysia. 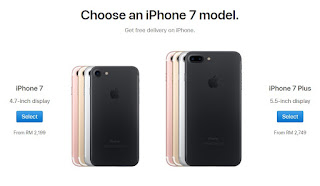 Meanwhile, Apple has also updated the pricing for the previously released iPhone 7 32GB which can now be obtained for RM 2199 while the 128GB model goes for RM 2649. Prior to today, these devices are generally priced at RM 2593 and RM 3065 respectively.
As for iPhone 7 Plus, the 32GB model can now be purchased from Apple Malaysia’s website at RM 2749 instead of RM 3159. The 128GB model on another hand also received a new price of RM 3199as opposed to RM 3631. 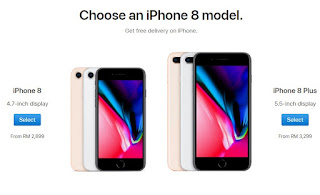