Winamp To Make A Return As All-In-One Music Player 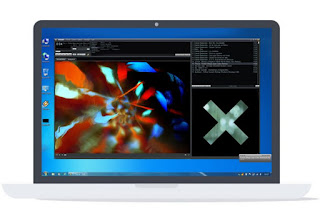 If you count yourselves among the 90s kids, then the name Winamp may more than ring a few nostalgic bells. For those who grew up with it, you’ll be glad to know that it’s making a return. As TechCrunch puts it, Winamp will be “a platform-agnostic mobile audio app that brings together all your music, podcasts and streaming services to a single location.”


Released in 1997, it was a freeware media player that had one of the widest selections of community-made skins. That said, the last time it got an official update was in 2013. That’s in the final year of Winamp in AOL’s possession.
Now owned by Radionomy, its new owners want Winamp to be “a more complete listening experience,” according to Radionomy CEO Alexandre Saboundjian. He went on to say “You can listen to your MP3s you have at home, but also to the cloud, to podcasts, to streaming radio stations, to a playlist you perhaps have built”. 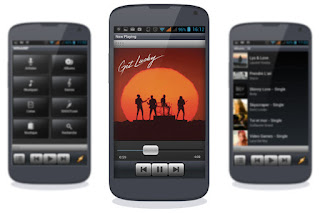 The official version 5.8 release is coming this 18 October. For now, it will still be a familiar experience to those who have used it all those years ago, or are still using it today. But Winamp 6, the one that acts as a hub for all your listening needs, is set to grace mobile devices sometime in 2019.
That said, details of the app are still scarce. So we’ll have to wait and see if Radionomy can negotiate with all the involved services to bring them all into one platform.
at October 16, 2018
Email ThisBlogThis!Share to TwitterShare to FacebookShare to Pinterest