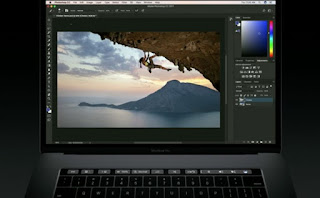 Adobe has announced that the beta version of its Photoshop image editing software has been released for ARM-based Windows and macOS devices. These include the Microsoft Surface Pro X, and the newly launched M1 processor-equipped Apple MacBook series.
Currently, the software is emulated on Windows for ARM devices and through Apple’s Rosetta translation on macOS. This is the first time Adobe is enabling Photoshop to run natively on ARM-based machines, albeit being in beta for the time being. 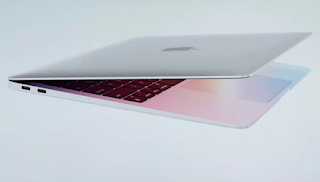 Speaking of which, the company noted that there several tools missing such as content-aware fill, patch tool, healing brush, and many others are absent from this version of the software. New features will eventually be added in the beta in the weeks ahead, it added. For more information regarding the limitations or other known issues present in the beta, please click on this link.

Adobe noted that the Photoshop beta is only accessible via the beta tab in the Creative Cloud desktop app. The company did not mention if other software such as Illustrator or Lightroom will also make a transition to ARM-based devices in the near future.

at November 17, 2020
Email ThisBlogThis!Share to TwitterShare to FacebookShare to Pinterest
Labels: Adobe