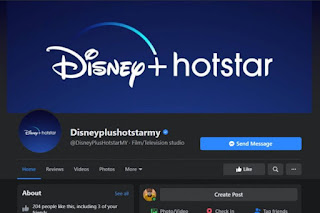 It has been more than a year since Disney+ made its debut but there is still no news from Disney regarding its availability for Malaysia. However, it seems that may change soon as two Malaysia-specific social media pages for the service have gone live recently.

These pages which are located on Facebook and Instagram have been verified by both platforms, as noted by the blue tick on their name. There is not much activity over there at the moment but both pages contain this particular post: 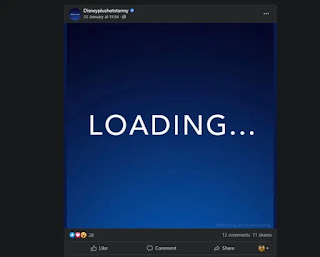 The “loading” post is identical to the one used by Disney+ Singapore’s Twitter page on 8 December 2020 which was just 3 days before the service revealed its official launch date on 11 December. However, these pages didn’t include the address for the official website for Disney+ Hotstar Malaysia and our attempt to hard guess it (hotstar.com/my and disneyplus.com/my, for example) remained futile.

For those who are not familiar with Hotstar, it was originally an on-demand streaming platform from India that has become part of Disney after it acquired 20th Century Fox in 2019. When Indonesia became the first Disney+ market in Southeast Asia last September, the service was launched there as Disney+ Hotstar Indonesia. 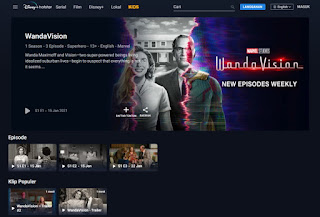 We are now reaching out to Disney to find out more information on Disney+ Hotstar Malaysia but judging from the social media posts, it seems rather likely that the big announcement will come through soon.
at January 25, 2021
Email ThisBlogThis!Share to TwitterShare to FacebookShare to Pinterest
Labels: Disney+, Live