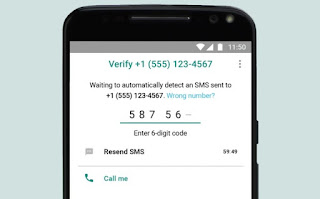 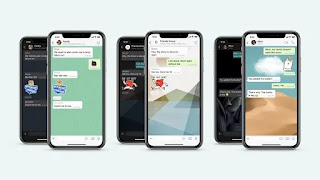 Here is the thing: WhatsApp staff would never ask for your verification code, so you should not give the code to anyone claiming to represent the company. In fact, you shouldn’t share the code with anyone in the first place.

If you have encountered an attempt to hijack your WhatsApp account, check out this page on the company’s official website to learn the necessary steps that you need to take after such an attempt, regardless of whether it is successful or otherwise. MCMC also recommends reporting the incident to the police or the commission in order to protect yourself from the aftereffects of unauthorised access on your WhatsApp.

at January 25, 2021
Email ThisBlogThis!Share to TwitterShare to FacebookShare to Pinterest
Labels: get Hijacked, Through, Verification Code Scam, Whatsapp Account