Microsoft Tried To Acquire EA, Nintendo, And More In Its Early Days 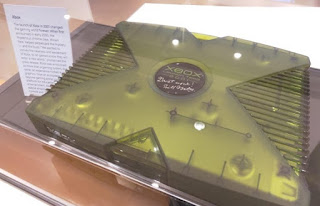 Microsoft shocked the gaming world last September when it announced its acquisition of ZeniMax Media. But as it turns out, it’s only one of its successful ones. In the early days of the Xbox, the company tried to acquire a lot of other companies.
Bloomberg published a special feature as part of the console’s 20th anniversary. It’s mainly about the history of the console, from the very first iteration. And as part of it, the article mentions Microsoft’s attempts at acquiring Electronic Arts. The publisher turned the company down.
Microsoft then set its eyes on Nintendo. And according to Kevin Bachus, a director of third-party relations at Xbox, the Japanese company laughed at the notion. “Imagine an hour of somebody just laughing at you. That was kind of how that meeting went”. 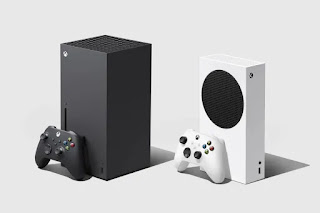 The Xbox maker would then approach Square Enix. The latter refused the offer for being too low. Failing that, Microsoft then went to Midway Games, now known as NetherRealm Studios. While the studio was interested, taking the deal would mean that the studio will be cut off from PlayStation. This would explain why the studio is now under Warner Bros instead of Microsoft.

Beyond the story of acquisitions, the article tells the history of Microsoft’s first console, and the trials the team behind it had to go through to make the Xbox a reality.