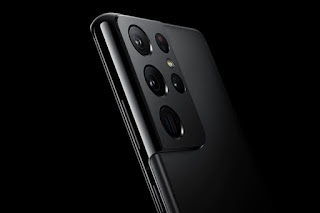 When it comes to technological innovations, smartphone makers have been bombarding consumers with plenty of new and exciting things to look forward to. Throughout the years, we’ve seen telephoto or periscope cameras compactly installed on mobile phones, in-display fingerprint scanners, extremely fast charging capabilities and more.
However, I’m certain that we also noticed something very commonly seen in smartphone releases from every brand: almost all of the handsets feature a familiar design approach. So much so that most can actually pass off as carbon copies of each other, but with some creative liberties added as a way to differentiate one maker from another.
The similarities across the different makers are very apparent. But before I go on, I would like to exclude certain elements such as pop-up or rotating cameras, cost reducing approaches (side or rear mounted fingerprint sensors or the removal of 3.5mm jacks), as well as several innovations that may be exclusive to certain smartphone makers. For the latter, these include devices like foldable or rollable phones and unique designs such as the LG Wing. 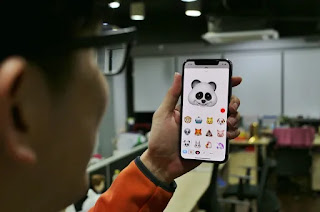 Without a doubt, not much can be done when it comes to the front side of the phone. This is especially when screen size has become the main selling point of every handset, and there’s little to do in order to improve the attractiveness of a phone’s front design.

The only few exceptions to this are the inclusion of larger displays and reducing the thickness of the bezels surrounding it. Ever since the introduction of the notch by Apple on the iPhone X in 2017, Android brands had also adopted the approach in order to offer a large screen-to-body ratio on their devices – with some even reducing the shape of the notch to a mere “water drop” size. 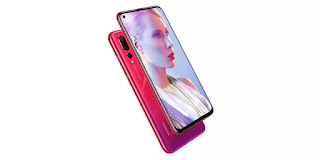 Not long after, Samsung would then revolutionise the all-screen display by introducing the Infinity-O design, which features the punch-hole camera cutout that we are familiar with today. The first device to include this was the Huawei Nova 4, and would later be featured on various smartphones from other brands throughout 2019 and 2020. So far, this has been the staple design element to be featured on modern handsets, and would continue to be the standard – at least until the under-display camera technology has been fully ironed out. 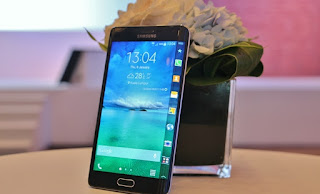 When it comes to differentiating premium phones from the rest, perhaps the only noteworthy design element to take into account are curved edge displays. This technology was formerly exclusive to Samsung phones, starting with the Galaxy Note Edge in 2014 and later regularly featured on its newer Galaxy S and Galaxy Note series.

Other brands such as Huawei and OPPO then adopted this design much later, and eventually curved displays became a mainstay for high-end versions of flagship devices from most smartphone makers. However, it appears that Samsung has realised that including this feature for its devices are quite costly – evident of the recent Note20 and Galaxy S21 releases, where only the Ultra variants now come with curved screens. 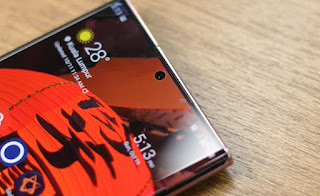 Even so, fans have also noticed that the curved edges on the Ultras are now less prominent than the ones featured on older models such as the Galaxy S9 and so on. Should this catch on, other brands might consider doing the same and also reduce the curves on their smartphones in order to save production costs. Rather fitting that Samsung started this trend in the industry, and may very well be the one ending it. 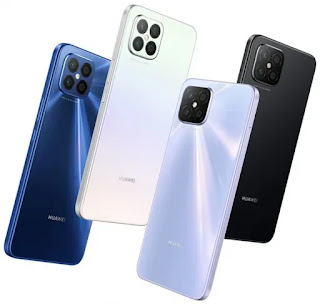 The main reason why I am writing this opinion piece in the first place. No matter how hard a brand is promoting its latest smartphone with some fancy new glass, gradient effects or exclusive colours, the fact remains that the rear case designs on current handsets have become painfully generic.

Such factors have contributed to the downfall of popularity for some smartphone brands due to the lack of creativity given to the overall design of their products. These include former heavy hitters such as Sony, with fans and critics pointing out the design of its smartphones have become repetitive and boring in every release. Sadly, we’re actually seeing an inevitable repeat of this mistake with other phone makers with their recent phone offerings. 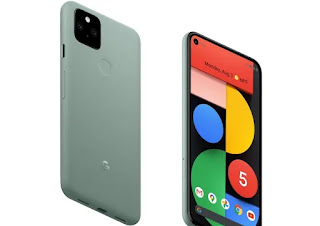 This is quite apparent as most phones come with the same unremarkable flat, metallic, glossy or glass casings as well as the often repeated vertical rectangular, square or circular camera arrays. Brands should at least put more effort in trying to set their products apart from competitors with some form of originality rather than just slapping their respective brandings and just calling it a day. 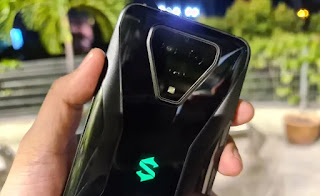 Strangely enough, the more interesting rear case designs are seemingly reserved for the niche kind of smartphones for some reason. Gaming smartphones like the ASUS ROG Phones, Black Sharks and even the new Lenovo Legion Duel (sorry Razer Phones) have featured more intricate and eye-fetching rear casings. Especially when compared to the numerous non-gaming and also flagship devices currently available in the market. 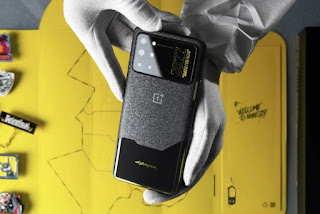 Then there’s the limited edition phones such as the OnePlus 8T Cyberpunk Edition, OPPO Find X2 Lamborghini Edition and the Xiaomi Mi 10 Explorer Edition. All of these come with amazing rear case designs, but three problems persist with such releases. First, as implied by their names, the production of these models are limited and secondly, they cost more than their respective original variants. Lastly, sometimes they are only available in certain regions.

The Pros And Cons Of Trendsetting 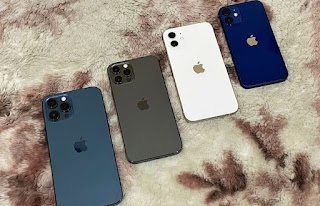 The one thing that Apple is doing right as a trendsetter is that its products are easily identifiable at just a glance. You’re likely to immediately recognise an iPhone by noticing its all too familiar notch on its display, and the uniquely arranged camera array on its back. Admirably, the company’s supposed refusal of embracing certain trends such as curved screens and in-display selfie camera cutouts have benefitted them in this aspect.

However, this “stick with tradition” approach also has its limitations. The notch design have already been repeated on three generations of iPhones, while the camera array have been featured in two. Apple may have to start coming up with more creative solutions for the new generation of handsets before consumers get tired with the current design language. The iPhone 5 is probably the best example of this scenario, where users often jokingly refer to it as a taller iPhone 4. 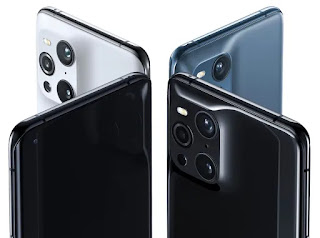 As for the uniqueness of its rear camera layout, Apple may soon lose that exclusivity if the recent leak of the OPPO Find X3’s design turns out to be accurate. 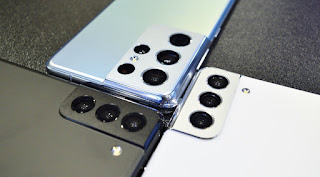 While some merely resort to just copying someone else’s homework, there are smartphone makers out there other than Apple that are actually trying to be different.

The most recent example is the newly launched Samsung Galaxy S21 series, which introduced a new design for the rear case across all models. Finally, after such a long time, the new generation of the Galaxy S is able to stand out from the crowd. But for how long?

Much like the iPhones, this now-distinguishable feature may eventually sink down the sea of genericness if Samsung decides to implement this design across all of its upcoming smartphone line-ups. The other worst case scenario, of course, is when other brands start copying this look for their own products. These are all merely speculations, but there’s no denying the possibilities. 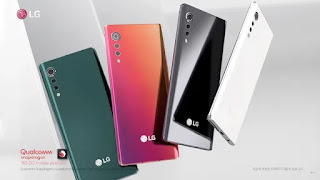 Then there are brands like LG. Despite its poor sales and rumoured withdrawal from the smartphone industry, the other Korean-based company did try to reinvigorate phone designs by introducing a more streamlined and minimalist look via the LG Velvet. To the brand’s credit, the handset’s rear design is quite refreshing and does set it apart from others smartphones. However, the Velvet may be the last of its kind if the aforementioned rumours are true.

The Present And Future 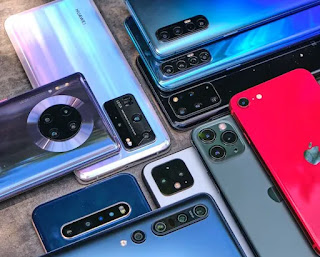 With Samsung leading the charge for a change in smartphone design this year, other makers and designers may take inspiration from this. Preferably not in a carbon copy kind of way, but in a sense of applying a unique twist of their own to their upcoming devices.

But in all honesty, this may just be another pipe dream in the end and the cycle of design cloning could still continue. That being said, we still have a full year ahead to see what the brands have to offer, and hopefully these upcoming devices would bring back some excitement and originality to smartphone designs in 2021 and beyond.

at January 25, 2021
Email ThisBlogThis!Share to TwitterShare to FacebookShare to Pinterest
Labels: Opinion, Smartphone