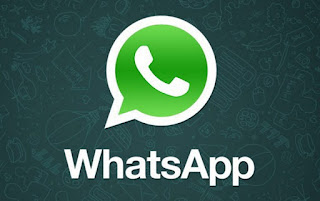 Facebook first acquired WhatsApp all the way back in 2014. Back then, the company said that user data will not be shared with the social media network. Things have gradually changed since then, and without fail to become true completely come 8 February 2021.
XDA reports that WhatsApp is sending in-app notices to its users regarding a new privacy policy change. This entails the sharing of user data with Facebook, which will be used for a number of different reasons. Among the cited reasons include helping improve infrastructure and delivery systems, and integrating the messaging app with the others under the social media company’s umbrella.
But probably the most notable one among them is that your WhatsApp data will be used to show you personalised ads. The silver lining here is that your texts, as well as voice and video calls, remain encrypted. 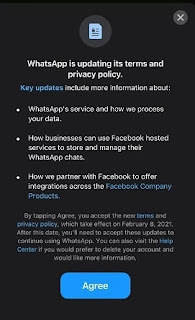 This change isn’t exactly new, as something similar already went into effect back in 2016. The biggest difference then is that you had the option to opt out. Now, the only way to opt out is to not use WhatsApp entirely. Unless you’re living in the EU, in which case this doesn’t apply to you. Makes sense, since the 2016 change got the company in trouble in the region after all.

If you haven’t gotten the notice but want to read the specifics on the matter, you can follow the link to the page below.