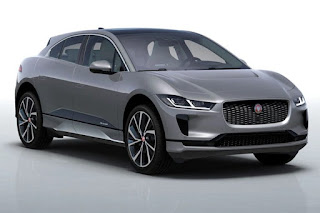 While many performance car brands have started producing electric vehicles, Jaguar Land Rover has announced that it wants to go full electric. And the company has declared that it will do so by the year 2025.
Bloomberg reports that Jaguar Land Rover intends to phase out combustion engines to comply with the UK’s CO2 emissions rules. The company is investing GBP2.5 billion (~RM14.056 billion) a year into green tech. Which is perhaps the better alternative to paying GBP35 million (~RM196.8 million) in fines. 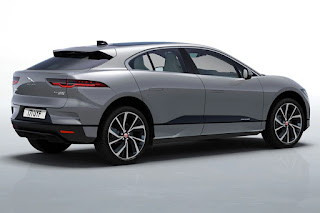 Jaguar Land Rover will also release its first electric Land Rover in 2024. It will also introduce up to six fully electric Land Rover variants in five years. And by the time 2030 rolls around, the company expects that all of its Jaguar models and 60% of Land Rovers will be zero-emissions vehicles. This is planned to coincide with the same year that the UK plans to ban the sale of petrol and diesel cars.

Considering the regulations of its home country, the decision by Jaguar Land Rover isn’t really surprising. Though it will still be a tough road ahead for the company. As Bloomberg notes, the company only has one fully electric car for now, which is the I-Pace SUV. And it hasn’t exactly done well when compared to the competition. Perhaps its touchless screens can be a unique selling point for its vehicles.

at February 16, 2021
Email ThisBlogThis!Share to TwitterShare to FacebookShare to Pinterest
Labels: 2025, by, GoAllElectric, Jaguar