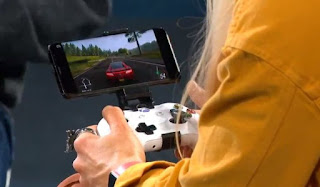 Back in October, we saw reports that say Microsoft is working on a web version of its xCloud service. This is meant to be a workaround for Apple users, as the iPhone maker has not allowed the service on its App Store. Now, sources from within the company say that employees are now testing such a service.
The Verge reports that the web version of Microsoft xCloud will be similar to the Android version. It will have a simple launcher, game recommendations, and the ability to resume recently played titles. Most importantly, it will also give access to all the games available through Xbox Game Pass Ultimate. You’ll likely still need an Xbox controller connected to your phone for this to work. 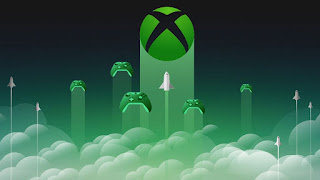 For now, it remains to be seen what sort of performance one can expect from Microsoft xCloud web. One thing is for sure, and that users won’t be getting 4K streaming until the company upgrades the infrastructure from using Xbox One S server blades to using the Xbox Series X equivalent.

This version is currently limited to Chromium based browsers like Google Chrome and Microsoft Edge. Microsoft may have a public preview of xCloud web coming “in the spring”, which is between March and June. Though it will likely only be available in markets where the service is already available. Which likely means Malaysia will be left out.