Xiaomi Mi 11 To Launch In Malaysia On 25 February 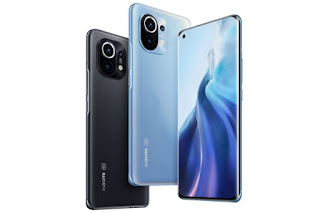 Fresh from its global launch earlier this month, Xiaomi is now ready to unleash its first flagship model of 2021, the Mi 11 in Malaysia. The Chinese tech giant has announced that the official launch of the new phone in our market will take place on 25 February.
For those who missed our previous report, the Mi 11 is powered by Qualcomm Snapdragon 888 alongside 8GB of LPDDR5 RAM. At the same time, it also carries a 6.81-inch AMOLED WQHD+ display with 120Hz refresh rate as well as 480Hz sampling rate, HDR10+ support and 10-bit colour depth. 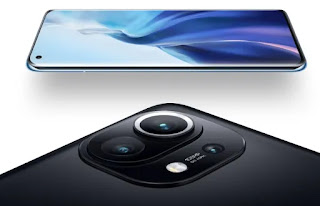 On its back, Xiaomi has also provided its new flagship model with a 108MP wide-angle camera as the phone’s main photography tool together with 13MP ultra-wide, and 5MP telemacro cameras. On the upper left part of its screen, there is also a 20MP in-display selfie camera.

The company has also integrated heart monitoring capability into Mi 11’s in-screen fingerprint sensor. Completing its general technical specifications is a 4000mAh battery which supports up to 55W wired fast chargers as well as 50W wireless equivalent. The phone itself can also perform reverse wireless charging with a power rating of up to 10W. 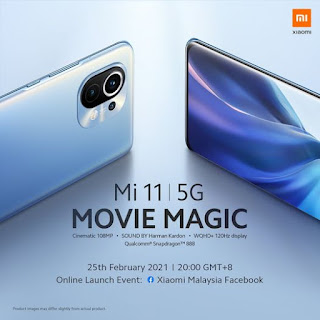