Dogecoin Value Reaches New High At US$0.68 Per Coin 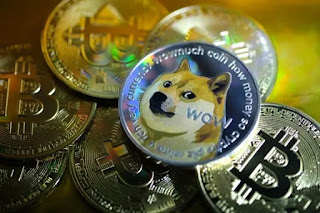 Dogecoin achieved another milestone today, with its value now barking at an average of US$0.68 (~RM2.82) per coin. That is a surge of 30% from its last peak average value of US$0.40 (~RM1.65), which has been bouncing around since mid-April.

It’s interesting to see a cryptocurrency that was created as a joke to the initial wave so many years ago, take centre stage amongst the digital assets. At its launch, Dogecoin’s value was worth significantly less than a US cent; fast forward to January this year, the coin’s value was listed at US$0.0075 (~RM0.031). 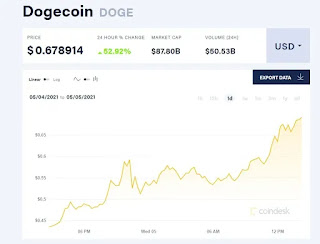 Dogecoin’s surge in value can be attributed to a variety of factors. Some experts believe the sudden surge in its popularity began after Reddit investors thwarted some Wall Street investors’ plan to “short” – the process where an investor makes a profit from a company’s failure – GameStop’s stocks.

Then there is the coin’s endorsement by Elon Musk, the CEO of Tesla. Despite his political nuances, Musk’s opinion is somewhat valued heavily within both the advanced science and technology, as well as the cryptocurrency community. For proof of the latter, you don’t have to look any further than his recent US$1.5 billion (~RM5.77 billion) investment into Bitcoin. 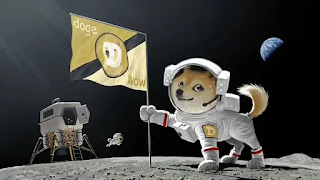 Unfortunately, it is unlikely that Dogecoin will even be available in Malaysia; unless it can be proven to the Securities Commission (SC) that the coin has other applications other than its monetary value, there is little chance for the body to give it an official trading status.
at May 05, 2021
Email ThisBlogThis!Share to TwitterShare to FacebookShare to Pinterest
Labels: At, Dogecoin, High, New, PerCoin, Reaches, US$0.68, Value