Yakuza Creator May Be Leaving Sega For NetEase 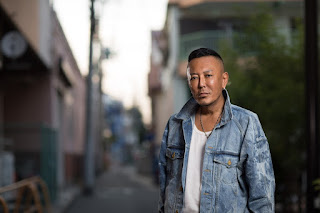 If you like the Yakuza series of games, then you have a lot to thank Toshihiro Nagoshi for. He’s been with Sega for 32 years, and is the guy that created the Yakuza series. But a new report states that he may be leaving the company, and is currently in “final negotiations” to join NetEase instead.

Bloomberg reports that should negotiations be successful, Nagoshi is expected to set up his own team and create new games. Though since it’s not a done deal yet, it remains to be seen what sort of games he will be making if that happens.

China-based companies like NetEase and Tencent are pushing hard on ventures outside their home country. Which is not unexpected, considering the country’s increasingly hostile demeanour towards video games. 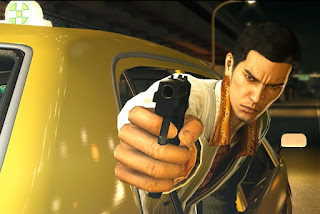 The country has recently passed new restrictions on the medium for those under 18, letting them play for only three hours a week. Or more specifically, one hour on Friday, Saturday and Sunday each, and specifically between 8PM and 9PM only. This one hour window also applies to public holidays, giving teens potentially one extra hour of game time in the week.

But back to Toshihiro Nagoshi. According to VGC, he was promoted to Creative Director at Sega as recently as April this year. If he is indeed leaving for NetEase, then it makes his tenure in his new position a short one.

at September 05, 2021
Email ThisBlogThis!Share to TwitterShare to FacebookShare to Pinterest
Labels: Be, Creator, for, Leaving, May, NetEase, Sega, Yakuza