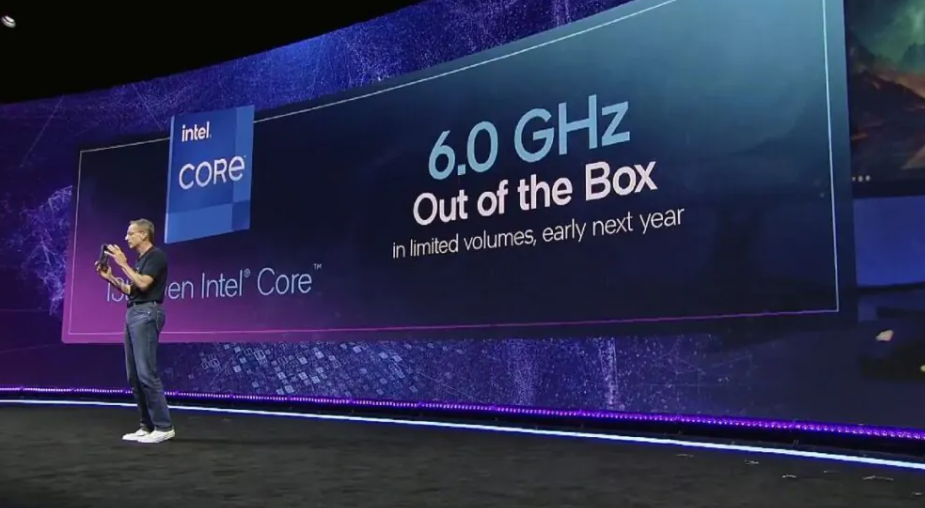 It seems that a new detail about Intel’s upcoming 13th Gen Core i9-13900KS has leaked. The source of the leak also happens to chi11leddog (@g0ld3nm4ng0), the very same source that leaked details about Intel’s non-K Raptor Lake CPUs a week ago.

To quickly recap, the 13900KS was announced earlier in September during Intel’s Technology Tour 2022. Like the 12900KS, the CPU is poised to be this generation’s highest-tier and fastest performing SKU, with speeds of up to 6GHz out of the box across not one, but two P-Cores. To be fair, it didn’t actually make that claim during its presentation, but as we said, if the chipmaker wishes to make this a trend, then who are we to stop them.

Other specifications of the 13900KS include a 24-cores, 32-threads configuration, comprising eight P-Cores and 16 E-Cores. It is also expected to have an increased TDP of 150W, up from the standard 125W that the current 13900K has.

Getting back to the leak, the leaked performance of the 13900KS seems to be from the same Cinebench R23 benchmark as chi11leddog produced with their previous leak and just as before, it details the CPU’s single-core and multi-core performance. Based on the graphs, the 13900KS obtained a single-core score of 2366 and multi-core score of 40998. By comparison to their 13900K’s performance of 2243 and 39689, that’s about a 5% performance improvement but it should be pointed out that in our review, our scores were actually on par with the yet-to-be-released CPU of the same test.

That being said, Chi11eddog’s results aren’t an official confirmation and as such, it would be wise to apply some level of skepticism. As the 13900KS is expected to have a single-core ( or dual-core) configuration running at 6GHz, the results might actually end up being higher than what is being shown here. As it stands, Intel did say that its overclocking team has managed to push it to run at 8GHz on all cores, but that’s with liquid nitrogen (LN2).

As for when we can expect to see the 13900KS, the latest rumour seems to point to a possible 12 January launch, which is about a week after CES 2023.