There was a time when you have to install a dedicated sound card in order to have audio coming out from your PC. You have a number of options but there was one particular name that dominated the scene for so many years and that name is Sound Blaster, for which you have Sim Wong Hoo to thank.

Earlier today, Creative Technology announced that Sim who was its Chairman and CEO passed away [pdf] yesterday at the age of 67. The role of interim CEO has since been assumed by the President of the Creative Labs Business Unit, Song Siow Hui while the company’s Lead Independent Non-Executive Director, Lee Kheng Nam has taken over as the acting Chairman.

After Sim established Creative Technology as a computer repair shop back in 1981, the company has then developed a series of PCs called Cubic between 1984 to 1986. However, things only picked up a few years later with the introduction of the Sound Blaster sound card in 1989. Being one of the first dedicated sound cards that were accessible to consumers, Sound Blaster’s dominance over the market didn’t really come as a surprise. It generally helped Sim to become Singapore’s youngest billionaire at the age of 45 in 2000.

The Sound Blaster’s dominance of the market generally ended not long after that though when integrated audio became the norm, driven by the introduction of the AC’97 audio codec by Intel in the late 90s. That being said, Sound Blaster was not the only product group that has put Creative Technology on the global map. 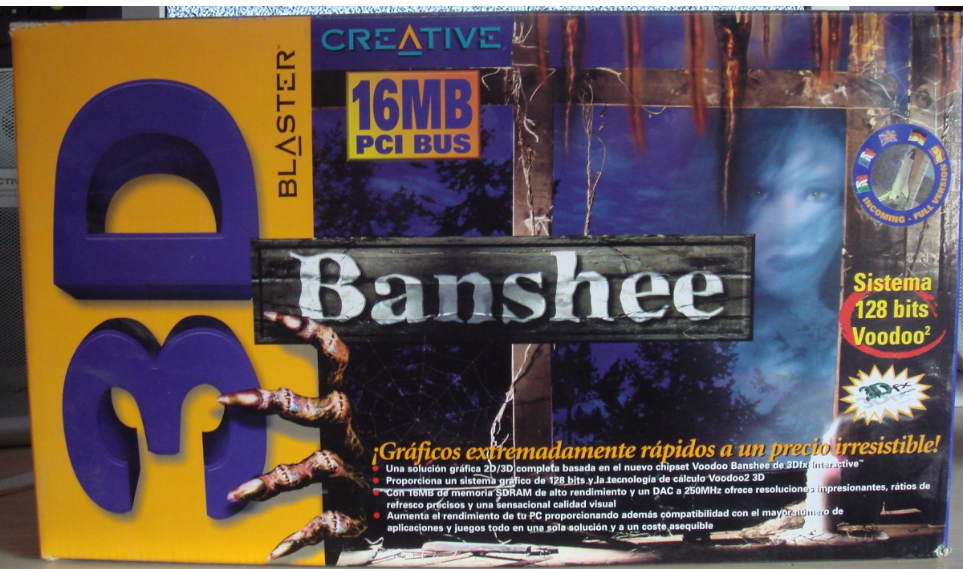 The company has also dabbled in the graphics card market before through Graphics Blaster and 3D Blaster cards that utilized chips from 3Dlabs, 3dfx, and NVIDIA. There were also the Blaster CD-RW drives, Encore DVD drives, Video Blaster webcams, and many other products that have the famed Creative branding on them.

Nevertheless, audio remained Creative’s strongest forte. The company was a pioneer when it comes to digital audio players through the release of Nomad, MuVo and Zen series. Even though Apple’s iPod eventually overtook the market but not before they have to fork out USD 100 million to Creative in order to licence its patent in 2006. Meanwhile, Sound Blaster’s name is still being used today for various internal and external sound cards as well as speakers and gaming headsets but its critically acclaimed Super X-Fi technology is actually the one that is carrying the company’s mantle these days.

Despite being a Singaporean company, Creative does have a little bit of history with Malaysia given that the company set its manufacturing operation in Ayer Keroh, Melaka some years ago. In fact, it became Creative’s largest manufacturing facility in the entire world when it was officially launched in September 2002  but the factory has since been sold and became the Technology Campus of Universiti Tekniknal Malaysia Melaka (UTeM).

at January 05, 2023
Email ThisBlogThis!Share to TwitterShare to FacebookShare to Pinterest
Labels: 67, At, Blaster, Creative, Father, of, PassesAway, SimWongHoo, Sound, The