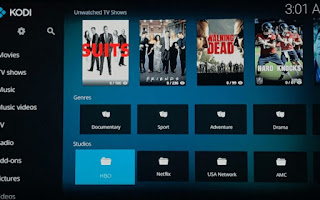 If you’re one of the many users still using the open source media player, Kodi, be advised. A recent discovery by an IT security company reveals that the media streaming app is laced with a cryptocurrency malware.

According to the Slovak-based company, ESET, Kodi affects both Windows and Linux users of the app. Who also downloaded the corresponding third-party add-ons Bubbles, Gaia, and XvBMC. Specifically, it was these three add-ons that contained the malicious code designed to mine for the cryptocurrency Monero, specifically. To date, all three add-ons have either been deleted or shutdown. 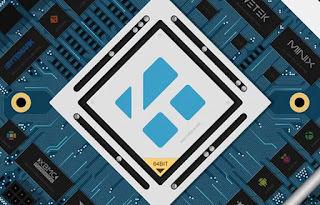 ESET believes that the criminals who wrote the code have been able to mine a total of 62 Monero coins or more than US$7000 (~RM28990) from a total of 4700 infected Kodi users worldwide. For context, a single Monero coin currently has an average value of US$116 (~RM480).
Aside from Windows and Linux users, ESET also notes that the malware campaign hasn’t targeted devices running on the Android OS or macOS. It’s understandably so for Android devices too; unlike full-sized rigs, Android devices don’t have the necessary cooling solution that would allow them to perform the series of complex calculations required by cryptomining. And in the long haul.
This isn’t the first time Kodi has been the subject of a malware campaign. Back at the beginning of 2017, hackers injected a DDoS bot into the media player, affecting any user who downloaded the program.
at September 15, 2018
Email ThisBlogThis!Share to TwitterShare to FacebookShare to Pinterest