PS5 To Get Variable Refresh Rate Via Future Update 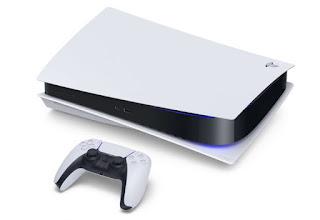 The PS5 has a number of things going for (and against) it, but one of the features it is noticeably missing is the Variable Refresh Rate (VRR). Sony Interactive Entertainment said that the console will be getting it in a future update.
This didn’t come in a major announcement though. Instead, it came via a quiet update to the PS5 Ultimate FAQ. The entry itself says that the console hardware does support the feature via HDMI 2.1. But the feature itself will only come via an update at an unspecified time in the future. Naturally, you’ll also need a display that supports it. 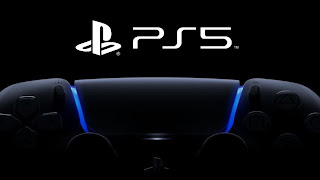 On a whole, this is a major feature to have especially if you plan to play in higher than 60fps. So you would notice its absence if you’re playing PS5 games on a monitor, or a TV that supports up to 120Hz refresh rates. But if you’re satisfied with 60fps, then it should be fine without.

Still, it’s odd that the PS5 doesn’t come with the feature out of the box. It’s kind of like the M.2 SSD slot, where the console hardware does allow support for them, but the features themselves are not actually usable. For the SSDs, the reason was understandable, but not quite so for VRR.

at November 22, 2020
Email ThisBlogThis!Share to TwitterShare to FacebookShare to Pinterest
Labels: PS5