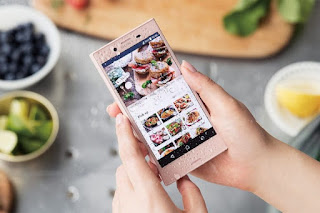 Sony is rumoured to bring back its Compact line of handsets, which will likely be based on its next generation Xperia smartphones. The last we’ve seen of such a model coming from the brand was back in 2018, with the release of the Sony Xperia XZ2 Compact.
News of this rumour was brought up by Japanese tech site Android Next, who cited a source on Weibo. According to the source, the new Compact will come in at 5.5-inches and feature a new Snapdragon 775 midrange chipset. The phone is expected to be unveiled in early 2021, but it was not specified if it will debut alongside the next gen iterations of the Xperia 1 or Xperia 10 smartphones. 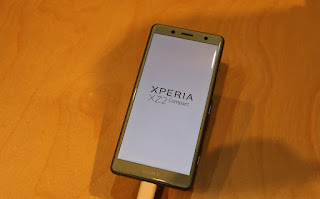 While larger handsets is a trend that most brands have been pursuing in recent years, there are a good number of users who still value smaller sized smartphones as we have pointed out before. And it wouldn’t come as a surprise if the revived interest of bringing back compact phones was due to Apple’s decision to introduce the iPhone 12 Mini in October. In fact, Xiaomi’s subsidiary brand Redmi recently revealed that it is also considering developing a compact-sized phone.

As usual for any rumour or hearsays, we advise to take leaked information such as these with a grain of salt. If the early 2021 announcement window for next gen Xperia phones is to be believed, it is possible that we may hear official word from Sony sometime soon.

at November 23, 2020
Email ThisBlogThis!Share to TwitterShare to FacebookShare to Pinterest
Labels: Sony Xperia