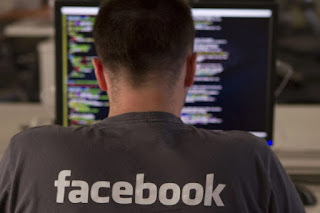 The US Federal Trade Commission (FTC) has reportedly entered into the final stages of its probing of Facebook. According to Reuters, the government body is already in the midst of filing several antitrust fresh lawsuits against the popular social media platform.

In addition to preparing new lawsuits, sources close to Reuters say that the FTC could have as many as 41 states in the US sign on to the lawsuit, while several FTC staff handling the probe has recommended that commissioners sue Facebook in a federal court.

While the FTC has declined to speak about the ongoing case, the lawsuits are expected to focus on the social network’s alleged violation of antitrust laws in order to protect its market shares within the realm of social media. This includes its US$1 billion (~RM4.09 billion) purchase of Instagram back in 2012, followed by its acquisition of the messaging app, WhatsApp, back in 2014 to the tune of US$22 billion (~RM90 billion). 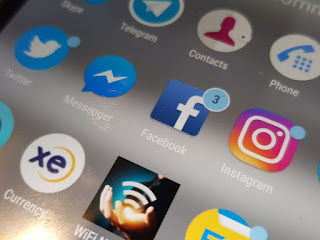 This isn’t the first time the FTC has locked horns with Facebook either. Last year, the latter agreed to pay fines of US$5 billion (~RM20.5 billion) to the former, over the way it handled user data and privacy. Specifically, the settlement addressed the scandal that saw the personal information of 87 million users that was unethically used by the now-defunct Cambridge Analytica consulting firm. This, in turn, led to Mark Zuckerberg, Facebook’s CEO, to testify in front of Congress and apologise for the role his company had played in the act.

at November 21, 2020
Email ThisBlogThis!Share to TwitterShare to FacebookShare to Pinterest