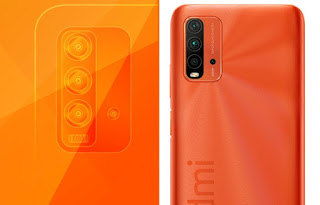 There are only two days left before we can finally leave the oddity that is 2020 and step into 2021. For local Xiaomi fans, it seems like the company has already planned to welcome you with a new device in the new year.
However, it is not the newly announced Mi 11 though. Instead, the new device will be from the Redmi family as shown by this teaser-giveaway post that Xiaomi Malaysia published on its Facebook page earlier today: 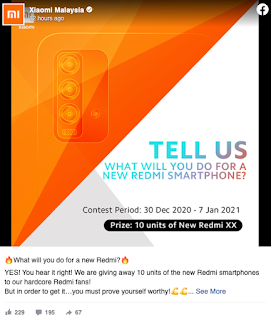 As you may have noticed, Xiaomi has masked the name of the phone in the post above but based on the image itself, we believe that the phone is likely the new Redmi 9 Power that the company has just launched in India. Just compare the image above with the official render from Xiaomi India’s website: 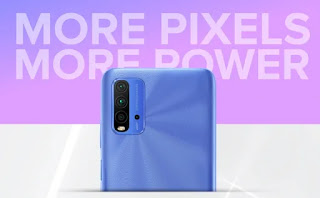 The Redmi 9 Power itself is not an all-new model since it was adapted from Redmi Note 9 4G that was launched in China two months ago which is not to be confused with the older Redmi Note 9 that made its way to Malaysia in May. Truth to be told, it is so easy to get lost going through Xiaomi’s renaming scheme.

Aside from having the same physical design, both Redmi 9 Power and Redmi Note 9 4G feature a Qualcomm Snapdragon 662 processor and a 6.53-inch Full HD+ IPS display. They also carry a 48MP main camera module on their back as well as 8MP selfie camera, 6000mAh battery and support for 18W fast charger although the Redmi 9 4G is missing the 2MP macro camera that is present on the Redmi 9 Power. 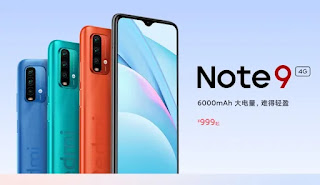 Meanwhile, there is also a possibility that the phone will not be called Redmi 9 Power when it arrived in Malaysia. Based on a recent report which has cited a listing on the database of Thailand’s telecommunication authority, the device could be released here as the Redmi 9T.

Given the dates shown in the teaser post by Xiaomi Malaysia, we believe that the company will launch the new phone in our market by mid-January 2021. Nevertheless, we will keep you posted once we hear more information from the company regarding its new Redmi device.

at December 30, 2020
Email ThisBlogThis!Share to TwitterShare to FacebookShare to Pinterest
Labels: Xiaomi