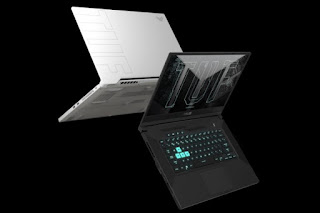 Fresh from CES 2021, ASUS today has announced the first batch of gaming laptops that will be released in Malaysia starting from this month onwards. The announcement was made following the launch of several new laptop hardwares that made their debut at the event including the 11th Gen Intel Core H35 processors, AMD Ryzen 5000 Series laptop chips, and NVIDIA GeForce RTX 30 Series graphics for laptops.
Out of the three laptops in the list, among the first to be released into our market is the TUF Dash F15 which is powered by Intel Core i7-11370H processor and NVIDIA GeForce RTX 3070 8GB graphics. The 2kg laptop also comes with 15.6-inch Full HD 240Hz display, 16GB RAM, 1TB NVMe solid state drive, and 76Whrs 4-cell battery as standard. 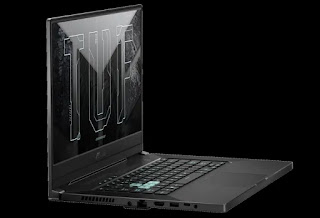 ASUS will also be releasing two variants of 2021 TUF Gaming A15 into Malaysia very soon. Regardless of the variant, both of them are equipped with AMD Ryzen 7 5800H processor, 15.6-inch screen, 16GB RAM, and 90WHrs battery. 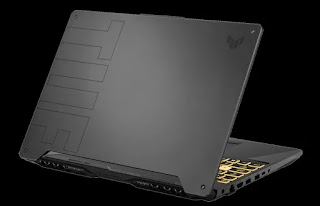