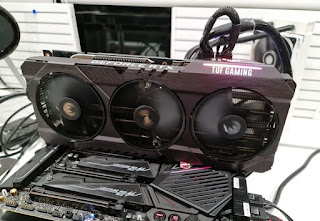 ASUS has dropped a bomb for all members of the PC community. As a start to the new year, the Taiwanese PC brand recently announced that it is increasing the prices for all of its motherboards and graphics card.
As per the brand’s official statement, the decision to revisit and adjust the prices for its PC components stems from increasing costs of components, logistics, and operations. ASUS had said that it tried to keep the price increase to a minimum as much as it could, but was clearly unable to stop the rising costs. 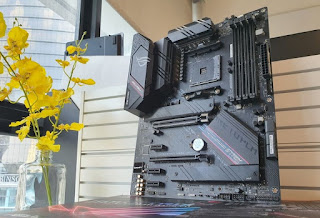 ASUS’ new prices are already instated with its official stores reflecting the increase. That said, the revised pricing for the affected components should soon be reflected on the pricelists of all PC retailers. We’ve also provided the list for components below, but do note that they are in US dollars and, once again, it’s likely that the local pricing of each component will be different: