CustomizeMyPlates Is Back With Black PS5 Shells; Claims To Be Untouchable 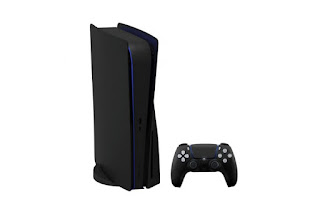 One of the names in the unstable field of PS5 customisation is CustomizeMyPlates. The company was previously threatened by Sony Interactive Entertainment with a legal shutdown. Now it is back, with black “shells” for sale, and claims of being untouchable.
The new plates, now called CMP Shells, look a lot simpler than they did before. In fact, the only visible difference between these and the official PS5 plates is the black colour and the lack of the PS logo at the corner. The company claims that it has managed to improve ventilation despite this.
Which leads to the company’s explanation as to the legal ground it’s standing on. CMP says that its shells are patent pending, and that all sales “finalised before it’s approved are untouchable”. 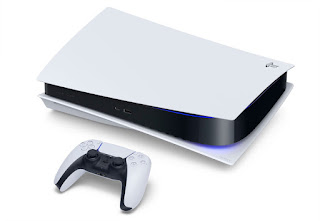 In addition to the plates themselves the CMP Shell set also comes with an additional black vinyl for the glossy centre piece. Also available is a black vinyl shell for the DualSense controller.

The CMP Shell is priced at US$55 (~RM223). The Blackout set which includes the controller vinyl, on the other hand, costs US$75 (~RM304). Stocks are limited to 1000 shells in total, and the company claims to have sold twice that number in 24 hours before.