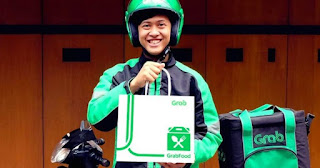 The new normal might be something that Grab could get used to. On 4 January, the president of the ride-hailing and food delivery service, Ming-Maa, announced in an emailed newsletter that group revenue has surged back to “well over 100% of pre-COVID 19 levels,” according to Vulcan Post.
He noted that total group net revenue grew by about 70% year-on-year in 2020. The firm also slashed its monthly EBITDA (earnings before interest, tax, depreciation and amortisation) expenditure by roughly 80% over the last 12 months. 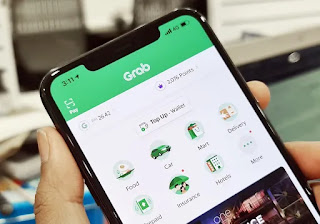 The numbers, if they are to be believed, are a significant turnaround for a company that was especially hard-hit by the global pandemic. In April last year, Grab CEO Anthony Tan told investors and partners that the pandemic was the “single biggest crisis” in the company’s history, Bloomberg reported.

Take Malaysia as an example – after the MCO (Movement Control Order) was implemented in March last year, Grab country manager Sean Goh said that demand for its ride-hailing business fell by over 90% (see this Focus Malaysia report which cites Goh’s interview by BFM).

But Grab’s attention to its food delivery business has clearly paid dividends. It said its food delivery revenue almost tripled year-on-year in the third quarter of 2020. The company expects it to break even by the end of this year. 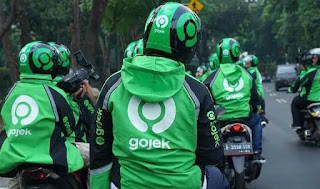 Grab’s apparent upswing is likely to amp up industry talk about its rumoured merger with Indonesian rival Gojek. Reuters reported that hours after the above-emailed newsletter was released, Grab and one of its subsidiaries sought a five-year loan of US$750 million (~RM3 billion) for general corporate purposes.
at January 05, 2021
Email ThisBlogThis!Share to TwitterShare to FacebookShare to Pinterest
Labels: Grab, Revenue