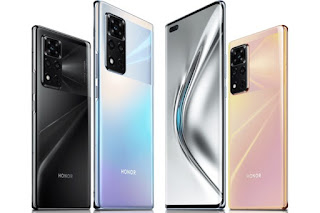 Following its teaser earlier this month, HONOR has officially launched its latest device, the V40 in China today. Also known internationally as the View40, the device is the company’s first new product since the split from Huawei back in November.
Powered by the MediaTek Dimensity 1000+ processor and 8GB of RAM, the new phone carries a 6.72-inch OLED display that has a native resolution of 2676 x 1236 alongside 120Hz refresh rate and 300Hz touch sampling rate. The display also features curved sides and houses the V40’s punch-hole 16MP dual selfie camera. 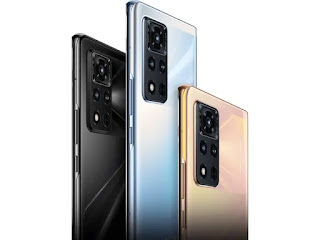 Another highlight of V40 is its 50MP RYYB main camera which is being accompanied by an 8MP ultra-wide camera and 2MP macro camera as well as a laser autofocus system. The 5G-capable phone also comes standard with a 4000mAh battery that supports 66W fast wired charging which allows the phone to achieve full charge in just 35 minutes.
The V40 also supports wireless charging with a power rating of up to 50W which is fast enough to fill 50% of its battery juice in 30 minutes. In China, the V40 is pre-installed with Magic UI 4.0 on top of Android 10 operating system. 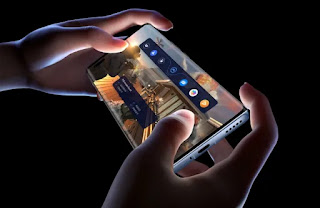 Since HONOR has yet to announce further details regarding V40’s international release, it is not known for now whether the V40 will carry Google Mobile Services or otherwise. Even though President Joe Biden had already assumed his office earlier this week, the new U.S leader has yet to issue any directive regarding the Entity List that was made under his predecessor, Donald Trump.