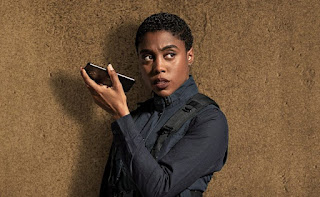 No Time To Die, the latest James Bond film, is delayed yet again. Originally planned to premiere in April 2019, the movie’s release was first shifted back after the departure of its original director Danny Boyle, and then stalled yet again due to the ongoing pandemic. The most recent delay, which pushed back the film’s release to October this year, is caused by reshoots of product placement scenes. At least, that’s what UK’s The Sun has reported.
According to the news outlet, sponsors are concerned their products featured in No Time To Die will be outdated by the time of its release later this year. These include various brands such as Omega, Adidas and smartphone maker Nokia. The latter was confirmed by parent company HMD Global to feature several of its devices in the film, such as the legendary (and ironically outdated) 3310 and the then-new Nokia 8.3 5G. In light of this, the report added, the companies are demanding for reshoots of certain scenes that feature their various products. 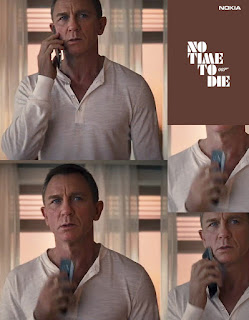 Industry sources told The Sun that the producers will still need to honour the request as part of the deal, despite the film’s troubled release. Sponsorship and product placement have become commonplace in major blockbusters, which help studios finance the production costs of their movies.

The refreshed product inventory featured in the No Time To Die reshoots was not shared by the insiders. “The details of the gadgets and things are all kept tightly under wraps, but everyone knows that James Bond always carries the latest kit with him,” one of them told The Sun. It was not revealed if the involved automakers are also requesting for updated scenes featuring their cars. 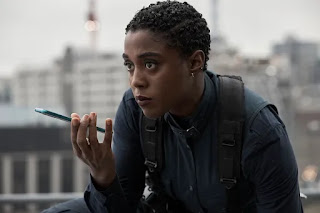 The film is now slated to be released in theaters on 8 October 2021. With still a long way to go, it is expected that a good number of “hero” products featured in the movie will be replaced with upcoming ones that are likely to be released this year. That being said, Nokia has not announced any plans to unveil any new high-end or flagship smartphones at this time.
at January 27, 2021
Email ThisBlogThis!Share to TwitterShare to FacebookShare to Pinterest
Labels: 007, Adidas, JamesBond, Nokia, NoTimeToDie, Omega