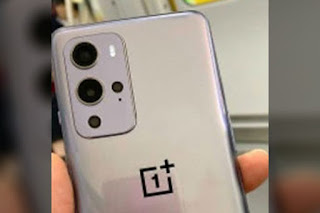 Live photos of the upcoming OnePlus 9 Pro smartphone recently surfaced online. The design of the phone, shown in the images, does resemble the renders provided by Steve Hemmerstoffer (aka OnLeaks) back in November last year.
Much like the leakster’s renders, the phone is seen sporting a large curved display with thin bezels and a tiny punch-hole camera cutout on the top left. While on its back is a glossy case with a rectangular camera island that houses four cameras and a LED flash module. Besides giving us a glimpse of the design of the handset, the leak did not provide any details of its specifications. 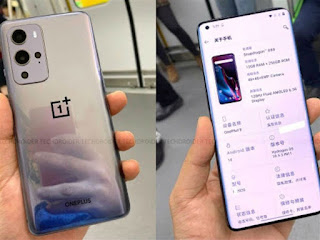 According to Chinese tech site IT Home, it is said that the OnePlus 9 Pro will feature a 4,500mAh battery with fast charging support at 65W for wired and 40W for wireless. The phone will also sport dual stereo speakers, and is water + dust resistant with IP68 rating. Prior to this, OnePlus confirmed that the new flagship series will feature Qualcomm’s latest Snapdragon 888 chipset.

Photography-wise, the rear cameras are believed to include dual Sony IMX689 48MP sensors (one of which suggested to feature a telephoto lens), paired with an ultra-wide angle and a macro shooter. Housed in the punch-hole cutout on the OnePlus 9 Pro’s display is a 32MP selfie camera. 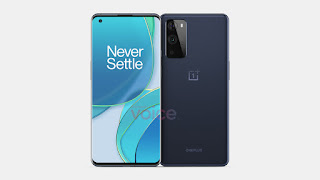 The new OnePlus flagship series is expected to consist of two models: a standard variant and the Pro model. As mentioned before in our previous report, it is rumoured that the company will launch both models sometime in March.
at January 30, 2021
Email ThisBlogThis!Share to TwitterShare to FacebookShare to Pinterest
Labels: Leaks, LivePhotos, Oneplus9Pro, Smartphone, Upcoming