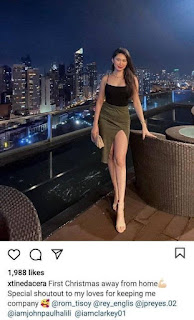 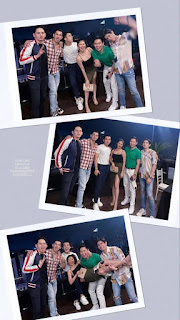 A FLIGHT attendant found dead in the bathub of a posh hotel in the Philippines may have been gang raped, police suspect.Christine Angelica Dacera checked into the the four-star City Garden Hotel in the city of Makati, Manila to celebrate the new year with friends.The 23-year-old was with several colleagues at the party and one of them, Rommel Galida, woke up at around 10am and noticed her asleep in the bath.Mr Galida said he covered the Filipino stewardess with a blanket before going back to sleep.When he woke up several hours later, he found her unconscious and starting to turn blue.The Philippines Airlines stewardess was given CPR by fellow cabin crew members but she failed to respond.She was then rushed to Makati hospital by three friends and hotel staff but doctors declared the flight attendant dead on arrival.The hospital informed authorities of her death at 5pm on January 1, chief colonel Harold Depositar told local media outlet Pilipino Star Ngayon.Investigators are waiting for an autopsy but confirmed that the young woman's body did have bruises and cuts including on her thighs and knees.Officers discovered that around 10 people attended a private party in one of the rooms the group had rented, according to reports.One of the theories cops are reportedly investigating is that she might have been raped or gang-raped.The police are also waiting for the toxicology report to see if she had taken drugs or alcohol.
at January 05, 2021
Email ThisBlogThis!Share to TwitterShare to FacebookShare to Pinterest