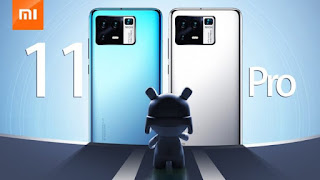 Xiaomi launched its Mi 11 smartphone in late December, which also happens to be the world’s first handset to feature the new Snapdragon 888 flagship chipset. However, those following the rumours may be wondering; where’s the Pro variant? Fortunately, a recent leak may have the answer.
Chinese tech website Mydrivers claims to have obtained a promotional photo featuring the Xiaomi Mi 11 Pro, which showcases the device’s rear design. Unlike the standard variant, the Pro is shown to feature a different camera array with four sensors instead of three.

While the image itself did not reveal any details regarding the sensors, it does appear that the fourth shooter to be a camera with periscope capability. The inscription below the camera itself suggests that it is able to achieve up to 120x zoom – likely through hybrid or digital means rather than optical. 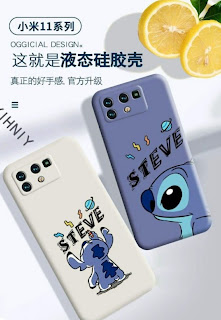 Other than that, not much else is known about the supposedly upcoming Xiaomi Mi 11 pro, although rumours circulating the internet say that it may feature the same display as the standard variant. Specifically, a 6.81-inch curved display with 120Hz refresh rate and 480Hz touch sampling rate.

If this leaked promotional photo is to be believed, there is a possibility that Xiaomi may soon unveil the Pro version sometime soon. We’ll be sure to keep you posted on any updates regarding this.