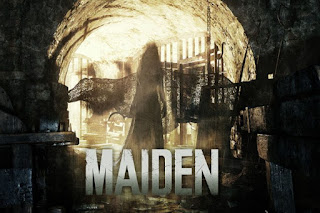 Capcom has released the Resident Evil Village Maiden Demo, a little later after it announced the full game’s release date. It’s called a demo colloquially, but in fact it’s more of a visual showcase. It even calls itself that at the end of the experience. And as of right now, it’s exclusive to the PS5. 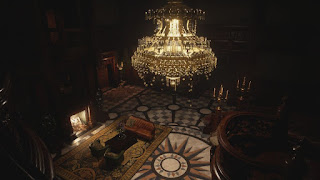 So, starting with the visual aspect, it’s pretty good all around. There’s amazing detail in the ununiformed bricks that make up the dungeon walls. And when you wander into the castle proper, things are crisp and clean, accentuated by the odd bits of gore you see here and there. This contrast helps bring out a feeling of uneasiness, so that’s great. And the visual fidelity is pretty constant through out the demo. 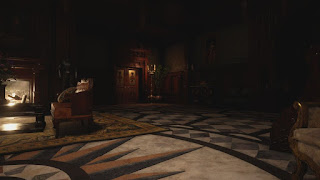 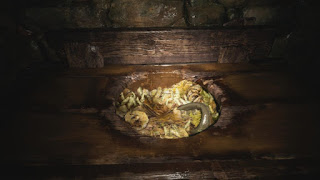 That said, there are bits here and there that struggle to keep up with the kind of graphics you expect from the new generation of gaming. For one, the Resident Evil Village Maiden showcase doesn’t do scattered stacks of paper that well. And it outright struggles with wriggling maggots, which look like GIFs from the PS3 era. But since you can count these instances with one hand in the whole 20-minute or so experience, I’d be willing to give it a pass.

The silence is deafening, until you start walking 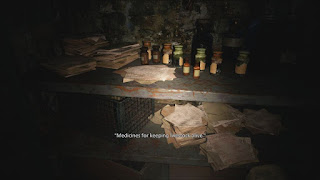 But as you’d expect, it serves to do more than show you what the game will look like when it finally releases four or so months from now. It’s safe to say that, limited functionality aside, this Maiden showcase sets the tone and atmosphere you can expect from Resident Evil Village.

And as far as horror games go, it does its job well. There’s nearly no background music to speak of. And in the few moments where they are, they serve to heighten any fear you feel. The ambient noise in the otherwise eerie silence also serves to make you jump at the smallest thing. It’s definitely a feel you’d want to strike in a horror game, but it can get quite tiring if you go on a marathon of such a thing. 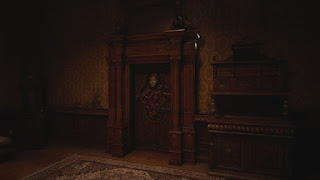 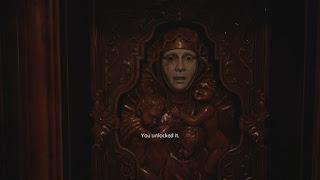 Probably what isn’t so well done are the footsteps. In the deafening silence where the slightest noise is a hint of something being afoot, your footsteps dominate the soundscape. It sounds as if the playable maiden is wearing clogs, which clack with every step you take. You even make noise when turning to face a different direction. And it’s a noise so loud it’s a wonder that you weren’t discovered immediately by the castle’s denizens.

Limited functionality, and some lore 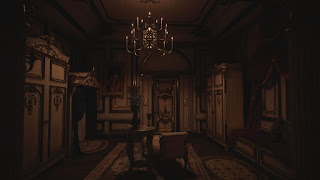 As mentioned earlier, the Resident Evil Village Maiden showcase has very limited functionality. So there’s no combat like what we saw in the latest trailer that came with the game’s release date. But instead, it provides some context as to who the villains are.

If there was any doubt before that the denizens of Castle Dimitrescu were vampires of some sort, this demo should dispel them once and for all. One of the first things you see once you step out of the first prison dungeon segment is what looks like a wine cellar with some leaky barrels. Immediately in the next room, you see a similar barrel, with a human hand poking out. 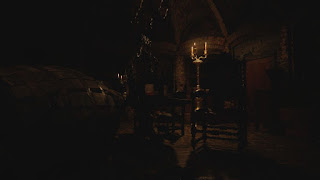 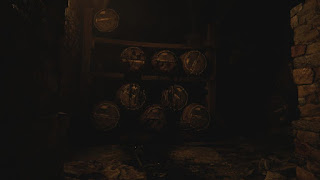 Near the end of the Resident Evil Village Maiden showcase, one diary entry describes Castle Dimitrescu’s tradition of creating its signature wine called the Sanguis Virginis, or Maiden’s Blood. The drink is described to have a richness and thickness to it. Which implies either the wine has human blood as a secret ingredient, or is just simply, and literally, made of just human blood. 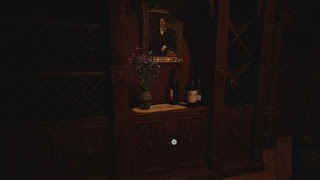 But going back to gameplay for just a bit, there’s one annoying element that needs to be mentioned. In the first prison segment, the hint provided tells you immediately that you need a tool to escape. But you can’t actually get that tool until you go to the exit door, interact with it, and have it tell you that you don’t have the required key as if you’re not already aware. 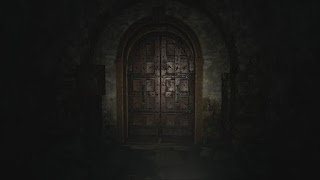 Yes, there’s backtracking, most of which are of the more meaningful kind. But this particular kind of menial backtracking is an old trope in horror games to artificially extend the tension. And I really hope it goes away, because it feels like your inquisitiveness and attentiveness gets punished with wasted time. Those who just bumrush through the segment, on the other hand, gets the key revealed to them.

Definitely worth your 20 minutes 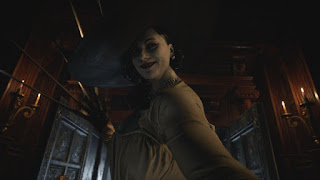 If you like the franchise and are a lore nut, then definitely play this Resident Evil Village Maiden demo. You may have known quite a bit of what there is to discover in it by reading this, but nothing beats playing it yourself, reading the scattered notes while spooked by your own footsteps. And of course the other real dangers in the demo.
at January 25, 2021
Email ThisBlogThis!Share to TwitterShare to FacebookShare to Pinterest
Labels: Demo, Resident Evil, Village Maiden