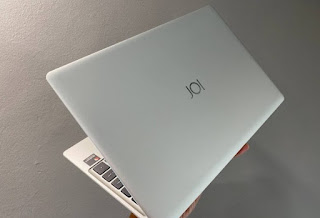 SNS Network and Qualcomm are currently working to release a 5G laptop in Malaysia under its in-house brand JOI. For those who are not familiar with the company, SNS is an ICT solution and retail company that is based in Ipoh.
The plan was revealed by Kelvin Pah, the company’s Sales and Marketing Director during the launch of its new JOI Book SK3000 which is essentially the first Snapdragon Windows laptop by a Malaysian company. Powered by Snapdragon 850, the SK3000 also comes standard with 4G support that allows it to meet the criteria of an Always Connected PC (ACPC) which is an initiative that has been spearheaded by Microsoft since 2016. 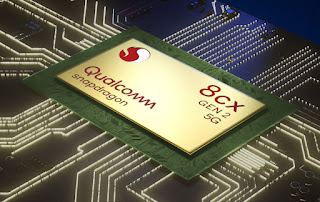 Kelvin pointed out that the JOI Book 5G laptop will likely be powered by Snapdragon 8cx Gen 2 which does not have an integrated 5G capability but can be paired with Snapdragon X55 5G modem. That being said, the company is not able to commit to any release timeline for the laptop at the moment as SNS and Qualcomm are still waiting for the Malaysian government to finalise the national 5G specifications.
This means the release could take a while to happen though as the Communications and Multimedia Minister, Saifuddin Abdullah previously stated that the commercial rollout of 5G network in Malaysia will only take place in 2022 or 2023. However, Prime Minister Muhyiddin Yassin recently revealed the government’s plan to launch the National Digital Policy very soon which will focus on the development of 5G network. 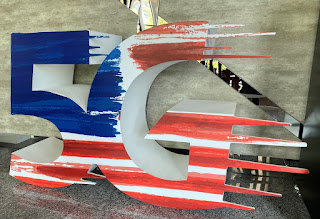 So, it seems quite possible that the public availability of 5G in Malaysia can take place much sooner which would then open up the window (heh) for SNS and Qualcomm to launch the JOI Book 5G laptop. Well, let’s see how things will go then.
at January 06, 2021
Email ThisBlogThis!Share to TwitterShare to FacebookShare to Pinterest
Labels: Laptop, Qualcomm, Snapdragon 5G, SNS Network