Someone Sold DVDs Of Dead Or Alive Game Footage With Nude Mods; Gets Sued By Koei Tecmo 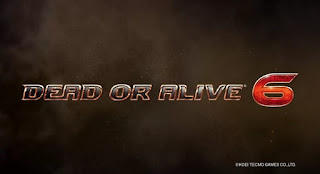 The modding of any game, especially not Bethesda ones, generally not something most publishers take kindly to. That being said, most are willing to turn a blind eye. Making money out of them is clearly crossing the line. And naturally, someone tried it with the most obvious franchise, Dead or Alive.
Koei Tecmo Games, the publisher of the Dead or Alive series, has announced that it is filing suit against someone who did just that. Specifically, the unnamed person compiled footage of multiple games running nude mods, and compiled them into a DVD. That DVD is that sold on an auction site. Japanese publication Famitsu reports that Koei Tecmo is filing both a civil suit as well as a criminal case against the suspect. 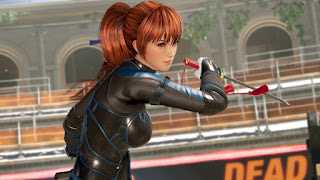 On one hand, the the suits was the only way the situation could have concluded in. But on the other, it’s funny that anyone would pay for something like that. Even more so is that someone bothered compiling them into a DVD and selling it. After all, stuff like that is easily available on the internet.

All in all, it’s pretty outrageous that anyone would pay for, or make money off of, footage of a modded game. The resulting lawsuit will also likely be the most expensive lesson in common sense for the perpetrator.