The Elder Scrolls To Get A Netflix TV Series Adaptation 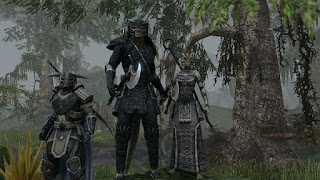 We’ve seen a fair share of video game titles slated for a Netflix adaptation. Most recently, Bethesda’s The Elder Scrolls series has been rumoured to be joining the list of titles to be adapted. Other names in the list includes the likes of Assassin’s Creed, Resident Evil, and even Splinter Cell.
TV and film industry insider Daniel Richtman claims that Netflix wants the new adaptation to be just as popular than The Witcher, if not more so. That said, neither Bethesda nor Netflix has said anything regarding this in an official manner just yet. 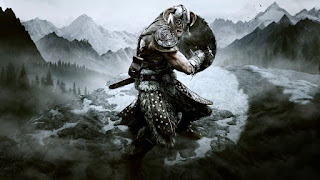 In terms of story material, Netflix definitely has more than enough to work with. After all, the series already spans five main entries and an MMO. While the series will unlikely share the plot with the games, that’s still five provinces full of material to draw from. Well, nine if you include the others not in mainline games yet.

On one hand, this is good for fans of The Elder Scrolls series who are already subscribed to Netflix. But on the other, Bethesda already has a deal with Amazon to do a Fallout TV series. And that project has Todd Howard at the helm.

at January 04, 2021
Email ThisBlogThis!Share to TwitterShare to FacebookShare to Pinterest
Labels: Netflix, The Elder Scrolls