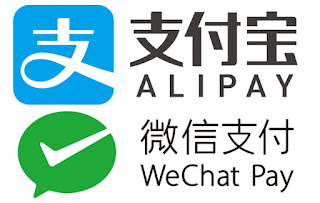 The outgoing U.S President Donald Trump has signed yet another executive order that targets prominent apps from China. Under the latest directive, it covers the well-established Alipay and WeChat Pay as well as QQ Wallet, Tencent QQ, SHAREit, WPS Office, CamSanner, and VMate.
The reason behind the ban is generally identical to the one used for TikTok and WeChat. According to President Trump, these eight apps are deemed as threats to the U.S in terms of national security, foreign policy, and economy. He also stated that these apps have collected personal data from users which can then be accessed by the Chinese government as well as the Chinese Communist Party (CCP). 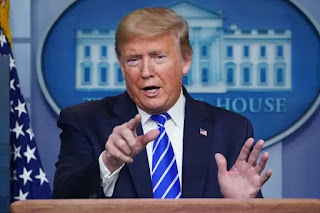 Furthermore, the data access has apparently allowed both organisations to keep track and monitor the U.S government’s employees as well as contractors. The U.S government also believed that the bulk collection is being used by the Chinese government and CCP to propel China’s economic and national security objectives.

Meanwhile, it is interesting to note that the new executive order will be implemented in 45 days which is much later than the arrival of the new U.S President Joe Biden who will be assuming the office on 20 January. Nevertheless, expect to hear responses from the companies behind these apps soon enough as they process the new directive from Trump.