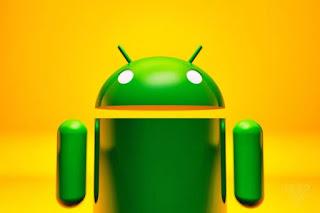 Android 12 will soon be available as a Developer’s Preview. Codenamed “Snow Cone” and like all new and soon-to-be-released systems, the mobile OS will undoubtedly introduce new features, while also improving upon currently existing Android features.

One new feature that Google seems to be working on for Android 12 is a supposed Game Mode, in the form of a “GameManager service”. XDA explains that the feature is distinct from the currently existing “GameManagerClient”, that is a part of the Google Play Services. There’s still not a lot of information over how Google’s dedicated Game Mode will function, other than the feature will supposedly incoming smartphone features such as notifications, brightness and sounds. When a user is immersed in a mobile gaming session.

Moving on, the Developer’s Preview seems to also feature a revamped autorotation function, which has been dubbed as “Smart Autorotate”. In this case, Google seems to have managed to get the feature working hand-in-hand with its own AI and a phone’s front-facing camera, to detect the orientation of your head. 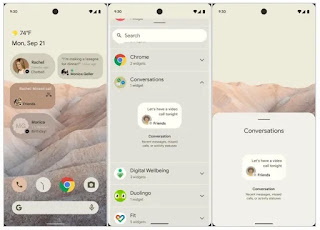 While this may not seem like a big deal to some, and frankly, it’s far from a sophisticated update. However, it does seem to address the frustration of a phone’s screen rotating when you don’t want it to. Of course, one can always just disable the auto-rotate feature that is part and parcel of the Android OS.

That’s all there is for Android 12 for now. Again, the Developer’s Preview is expected to be made available from tomorrow onwards, so there will definitely be more to learn from then until its official release.