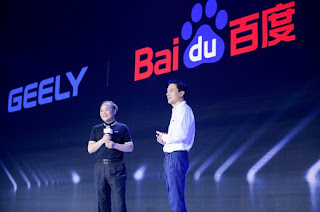 Baidu CEO Robin Li announced that the Chinese search giant had settled on a CEO and brand name for the electric car company it recently formed with Geely. He said this during Baidu’s latest earnings call but didn’t reveal the name of the CEO or the name of the new company.

However, CNBC, citing a source, claimed that the man picked for CEO is Xia Yiping, a co-founder of Mobike – a bicycle-sharing start-up. His LinkedIn profile indicated that he worked for Fiat Chrysler and Ford before co-founding Mobike which was bought over by the Chinese food delivery firm Meituan in 2018. However, Baidu declined to comment when it was contacted by CNBC.

In its electric vehicle venture with Geely, the majority shareholder is Baidu and Li has previously described the company as combining Baidu’s expertise in autonomous driving with Geely’s expertise in the automotive industry. But when the venture was announced, it wasn’t clear if self-driving cars were on its roadmap. 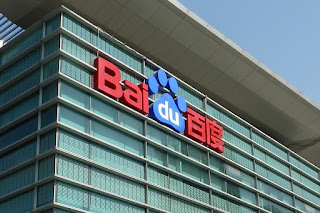 Li put that to rest during the aforementioned earnings call, saying that the company envisioned an “intelligent” vehicle with autonomous driving technology, the South China Morning Post reported. He said the new EV company aimed to launch its first vehicle in about three years.

The electric car initiative is part of Baidu’s big push to diversify away from its core advertising business. Baidu is already looking to enter the chip-making business through a new AI semiconductor company.