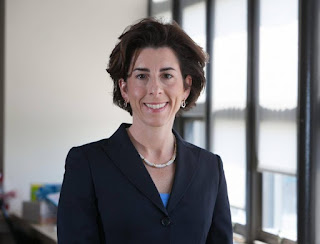 US President Joe Biden’s nominee for Secretary of Commerce, Gina Raimondo, said she “currently” knows “no reason” to take Huawei and other Chinese companies off a Trump administration blacklist, reported Bloomberg. But while her statement took a tough line on China, it was also sufficiently vague to give some policy flexibility to the new US president.

“I understand that parties are placed on the Entity List and the Military End User List generally because they pose a risk to U.S. national security or foreign policy interests,” said Raimondo, responding to questions from Senate Republicans. “I currently have no reason to believe that entities on those lists should not be there. If confirmed, I look forward to a briefing on these entities and others of concern.”

US companies cannot sell technology or intellectual property to firms on the said Commerce Department blacklist unless they first acquire government licenses. This list seems to be distinct from another US blacklist (maintained by the Department of Defense) that bans investments in companies linked to China’s military. 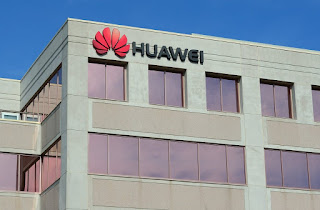 Huawei has suffered immensely from its inclusion on the former list as well as other Trump administration actions. Things are so dire that the company is said to be mulling the sale of its flagship smartphone lineups.

“We urge you to stop this wanton oppression against Chinese companies,” Chinese Foreign Ministry spokesman Wang Wenbin said, when quizzed about Raimondo’s statement.

With anti-China sentiment swelling in the US, the Biden administration is determined not to appear weak on the issue, while pursuing a new course.

“Telecommunications equipment made by untrusted vendors, including Huawei, is a threat to the security of the U.S. and our allies,” White House press secretary Jen Psaki told reporters last week, according to Reuters.

Huawei and other Chinese companies may have their hopes dashed if they expected Biden to go easy on them.