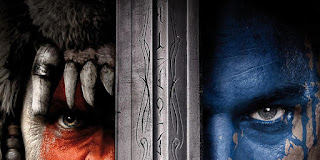 We all know of the out-of-season April Fool’s joke moment when Blizzard announced Diablo Immortal back at BlizzCon 2018. Despite the backlash, it looks like the company is doubling down on the move. Or, at least the company with the money in the Activision Blizzard relationship is.
In its recent earnings report, Activision CEO Bobby Kotick said that the company has “made multiple mobile, free-to-play Warcraft experiences and they’re now in advanced development”. He also said that the company intends to “deliver more frequent premium content to sustain the World of Warcraft community”. 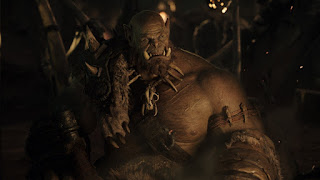 Kotick explained that “This will create opportunities for both existing players and new fans to experience the Warcraft universe in entirely new ways”. Which is an interesting take considering the backlash by existing Diablo fans to a mobile title in the series. No doubt going mobile will be a good way to attract new fans into the Blizzard IP. Though it seemed pretty clear that existing fans much prefer a PC title.

With the Diablo Immortal alpha starting in Australia, there’s not much consensus on what it’s like yet. That being said, YouTuber Skill Up has good things to say about it, albeit not counting its microtransactions. It remains to be seen if that will remain once the game goes official and the microtransactions go live.