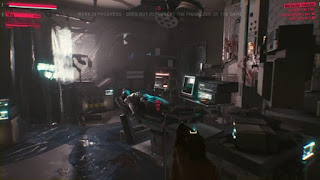 It’s been well over 48 hours since CD Projekt got hacked. And it looks like the hackers are making good on their threat of selling the codes and documents they stole. In fact, they’ve already started taking bids for the source codes.
Twitter user @vxunderground tweeted images showing the ransomed data appearing online. In the tweet thread, they also mentioned that the hackers are auctioning the source codes of Witcher 3 and Cyberpunk 2077, among other CDPR games, with a starting bid of US$1 million (~RM4.045 million). They’re also selling them outright for US$7 million (~RM28.315 million). 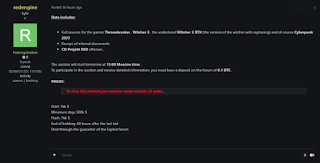 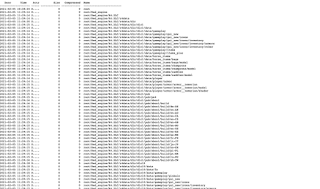 According to Tom’s Hardware, leaked Gwent files have also appeared on forums like 4Chan, with the main download hosted on Mega. They have since been removed, which should limit the spread of the leak somewhat.

So far, it looks like the trickling of leaked data from CDPR are in the form of games source codes. It means that, for now at least, company documents are still safe. But it wouldn’t be long before it’s the documents’ turn to trickle out of the leaks pipeline. CD Projekt previously said that no personal information of users have been leaked, which is at least a silver lining for the company’s fans.