Database Seller Strikes Again: Personal Data of 10 Million Malaysian Voters Could Be On The Line 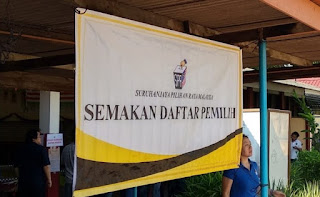 Following the databases that were said to contain information about E-Pay Malaysia and Ifmal customers, there is a new listing that claimed to have 10 million Malaysian voters in its database. The listing took place last weekend on the same marketplace forum that featured the two previous databases.
First reported by OMG Hackers, it was put up by the same seller that claimed to have the personal information from 200,000 Ifmal customers which have since been refuted by the e-commerce platform. 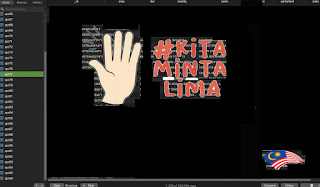 The images that the seller has included in the listing also contained a reference to the #KitaMintaLima hashtag that has gone viral on Twitter recently. The seller also claimed that the database is being split according to individual birth years from 1950 to 1996.

Aside from names, the seller also claimed that the database contains other details such as IC numbers and addresses. Also noticeable in the screenshots within the listing are voters’ areas and localities as well as their assigned state legislative and parliamentary zones.

The seller didn’t put up any pricing inside the listing although it was noted that buyer has to pay for the database using either Monero or Bitcoin. Four days have passed since the listing went online but the Election Commission of Malaysia (SPR) has yet to release any official statement regarding it even though the commission is already aware of the listing according to a report by Harian Metro.

That being said though and you may not be aware of this but the electoral roll (DPPR) can actually be purchased directly from SPR. Of course, only a select group of organizations such as political parties can get their hands on the DPPR which comes in the form of physical book and CD. 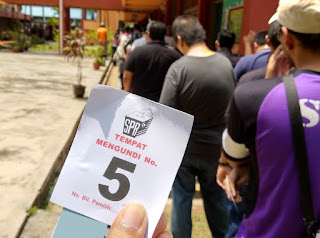 The pricing of the DPPR for each state legislative and parliamentary zone are different from one to another as it is generally based on the number of voters within respective zones. During the 14th General Election (PRU 14) in 2018, the complete DPPR for the whole Malaysia which contained 14,940,624 voters was priced at RM 60,520.20 by SPR [pdf].

So, if the claim by the sellers of the so-called leaked voters’ database is true, that means the database is likely to be incomplete. Nevertheless, SPR and related authorities need to address this matter urgently since not only it involved personal data that belonged to millions of Malaysians but it has also cast doubts on the ability of SPR and local political parties or whoever that has access to the database, to safeguard the information.