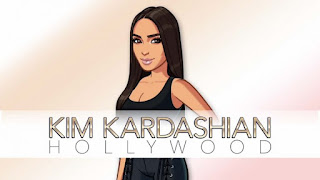 Electronic Arts has just made a major acquisition, which gives it a larger presence in the mobile market. The publisher will be acquiring mobile game maker Glu Mobile, for US$2.1 billion (~RM8.53 billion) “in enterprise value”.

EA CEO Andrew Wilson says that the acquisition of Glu Mobile doubles its own the size of its mobile business. Which is a pretty huge deal, since the company claims it currently has over 100 monthly active players in the mobile space.

If the name Glu Mobile is unfamiliar to you, you may be familiar instead with the games that it makes. Among them are the likes of Kim Kardashian: Hollywood, Restaurant Dash with Gordon Ramsay and MLB Tap Sports Baseball, among others. 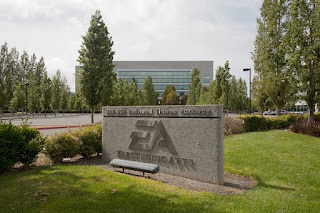 Overall, this acquisition of Glu Mobile by EA is about as big a deal as when Activision Blizzard acquired King back in 2015. Though it is surprising that the annual sports game publisher is only now making a similar move. You’d think it would have done so sooner, considering the business model of its many sports games.

That being said, it’s also the kind of work that Glu Mobile will be given post EA acquisition. Though it remains to be seen when the mobile game maker will make its first new title under the EA umbrella.