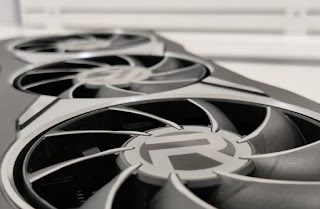 It is being reported that Gigabyte recently submitted a certification application to the Eurasian Economic Commission (EEC) for multiple variants of AMD’s yet unreleased Radeon RX 6700XT. As with all product submissions to the body, the listing confirms that Gigabyte has plans for not one, but six versions of the card.

Among the card models listed on the product tab is an AORUS 6700XT, both a non-OC and OC Gaming variant, as well as two cards under its Eagle product lineup. The most important point in the listing, though, is confirmation that all these cards will in fact be running with 12GB GDDR6 at launch.

For the uninitiated, rumours about AMD launching a mid-range 6700XT graphics card began cropping up at the beginning of last month. While still officially unconfirmed, the RDNA2-powered GPU is expected to be powered by a Navi 22 GPU, have 12GB GDDR6 running at a speed of 16Gbps, across a 192-bit memory bus. 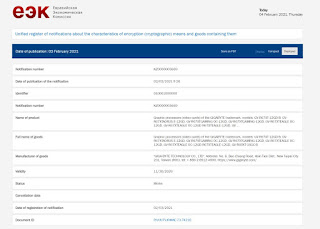 Performance-wise, speculation seems to hint at the card being on par, either with NVIDIA’s GeForce RTX 3060 Ti or RTX 3070, though some are leaning towards the latter. As to when the card will see the light of day, it is assumed that AMD may have plans on launching the card sometime in the first half of the year.
at February 06, 2021
Email ThisBlogThis!Share to TwitterShare to FacebookShare to Pinterest
Labels: 12GBGDDR6, Apperars, Certification, Confirms, EEC, Gigabyte, Memory, RadeonRX6700XT