HP To Acquire HyperX From Kingston For USD 425 Million 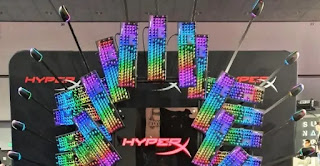 HP has announced that it will be acquiring HyperX, the well-known gaming division of Kingston. Interesting enough, not everything under HyperX will be going to the company though.
According to the joint announcement, the HyperX acquisition is actually limited to the brand’s gaming peripherals portfolio. On another hand, its DRAM and flash memory products, as well as solid state drive will remain with Kingston although it was not mentioned if the Californian company will continue to sell them with HyperX branding. 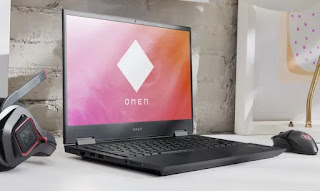 HyperX is not the first gaming brand that HP has acquired though. Back in 2006, the company has brought VoodooPC under its wings which then eventually led to HP absorbing the Envy and Omen brand name from the boutique PC maker into its own product lineup.

The announcement also stated that HP will be forking out USD 425 million (~RM 1.72 billion) for Hyper X’s acquisition and the deal is expected to be completed within Q2 2021. It is indeed interesting to see that HP is willing to spend that much to get its hands-on HyperX but we also do hope that the company would utilize its new acquisition in a much more productive way than what it has done to VoodooPC back then.