Bioware Officially Gives Up On Anthem 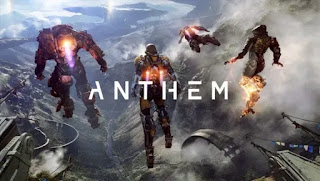 Back in November 2019, we saw the first reports of Anthem getting an overhaul. It was going to fix all the problems that plague the game, of which there were plenty. Unfortunately, Bioware has announced that it is giving up on the project.
In a blog post, Bioware puts the blame on the COVID-19 pandemic for the decision to abandon Anthem. The developer says that working from home has reduced its productivity. It also states that it couldn’t carry out most of its plans as a studio “without putting undue stress” on the team. 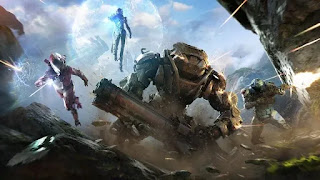 Despite deciding to not overhaul Anthem, the studio says that it will continue to keep the game’s “live service running as it exists today”. Instead, Bioware will instead focus its resources on the next Dragon Age and Mass Effect games. It will also continue to provide updates on Star Wars: The Old Republic MMO.

For those who held out hoping Anthem could be what it promised to be, this is a crushing blow indeed. Despite having so much potential, the game is now doomed to never realise it. Though all things considered, maybe fans should have seen this coming, considering the game’s inception.