Hyundai, Kia Say They Are Not In Talks With Apple To Develop Self-Driving Car 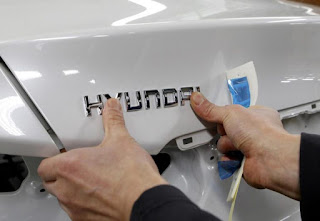 Hyundai Motor and its subsidiary Kia Motors stated that they are not in talks with Apple to develop a self-driving car according to a regulatory filing. This follows much speculation about the fate of the possible collaboration after talks between Apple and Hyundai were reportedly paused.

“Hyundai Motor is not in talks with Apple on autonomous vehicle development,” the automaker declared in the said regulatory filing which was translated by CNBC.

“Hyundai Motor is getting requests from multiple companies for cooperation in the joint development of autonomous, electric vehicles but nothing has been decided since it’s in early stage,” the firm said. Its subsidiary Kia Motors also said it wasn’t talking to Apple in a similar filing. 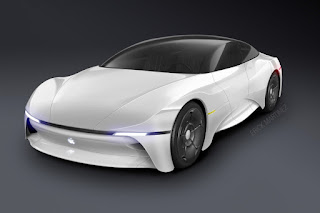 Some analysts have theorized that leaks about the collaboration could’ve ultimately scuttled it. Apple has been famously (or notoriously) a stickler for secrecy – especially when it comes to its future offerings.

So, the company was “probably not happy” that news of the potential collaboration was leaked out to the local and international media, explained Sung Yop Chung, regional head of automobiles and components at Daiwa Capital Markets.  Sung also said that Hyundai and Kia could’ve faced a conflict of interest because they “don’t really want to just become a subcontractor of Apple.”

Apple is said to be developing its first self-driving electric car under an initiative it has codenamed Project Titan. Recently, it even poached a top Porsche official to help with the project. Many tech companies, like Tencent and Baidu, are already exploring the electric and/or self-driving vehicle markets through partnerships with traditional carmakers such as Geely.