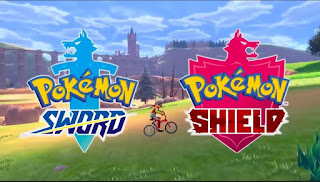 We know that Nintendo and The Pokemon Company can be very aggressive when it comes to protecting their IP. Now, in the franchise’s home country of Japan, we see things escalate to new heights, by both the companies and the offenders. Someone was arrested for selling hacked pocket monsters.
A 23-year-old man was caught selling a hacked Sobble for JPY4400 (~RM170). He is said to have made JPY1.1 million (~RM42492) selling thousands of other hacked Pokemon. It’s likely that this was what got the police’s attention. According to a shot of property seized by the police, the deed was done on the latest generation Pokemon games. 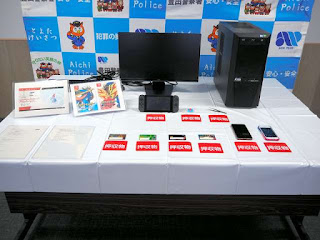 The arrest also came quite shortly after the company issued a warning about having hacked creatures on its cloud storage service, Pokemon Home. The normally expected outcome of getting caught is getting banned from the service. So it does feel a bit over the top for it to end in an arrest.

That being said, this arrest does come a month after someone was arrested for forging ice cream sticks to will lotteries of Pokemon cards. It does appear that the game series attracts not only the most desperate of fans, but also the harshest punishments.