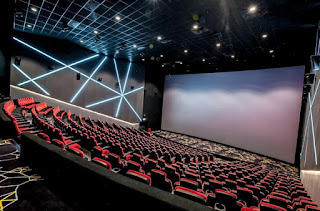 The Malaysian Association of Film Exhibitors (MAFE) has sent out an open letter to the government, calling out to its unfair treatment to the cinema industry. Since the implementation of MCO 2.0 in January, cinemas have been required to cease operations due to COVID-19 concerns – with hopes of curbing the virus’ spread, which have recorded in the four digit range during the time.

As we are aware by now, the government has continued to extend the duration of the MCO, now expected to continue until 4 March 2021. At the same time, it also gradually loosened some of the restrictions in the process, such as the recent lifting of the 10km limit for inter-district travel and allowing dine-ins to resume at eateries.

In that regard, MAFE argues that several economic sectors including non-essential services such as spas, gyms, casinos and recreational fishing have been allowed to reopen, but cinemas across the nation are still forced to remain closed. It also points out that other neighbouring and developed countries including Singapore, Thailand, and Indonesia have already permitted their cinemas to open, with India recently allowing its establishments to operate at 100% capacity. 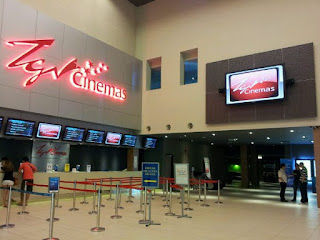 The organisation says that in totality, over 25% of cinema establishments in Malaysia have been permanently closed due to the long-term closures. This in turn inevitably resulted in long-term effects including job losses, permanent closure of cinema locations and a significant downsizing of operations for all of its exhibitors across the board. In some instances, it added, cinema employees have even received extensive pay cuts of up to 70%. 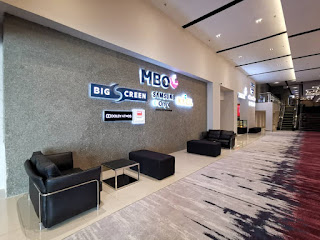 As of late, the Malaysian cinema industry has already suffered up to 90% losses of revenue year-on-year with more than RM500 million recorded in 2020 alone. This, in which MAFE noted, is a stark contrast compared with previous years where the industry has collectively contributed over RM1.08 billion in income and over RM250 million in entertainment tax duties to the country.

The organisation also emphasised that cinemas are the safest form of out-of-home entertainment, stating that no COVID-19 clusters have ever been discovered to have originated from cinemas – even on a global level, citing a study conducted by Celluloid Junkie in October 2020. Prior to the long-term closures, it added that local cinema operators have followed an established set of SOP guidelines from authorities. These include mandatory contact tracing, temperature checks, and social distancing – the latter applied in the form of gap seating, which reduces each cinema hall’s capacity to less than 50%. Even while the establishments are closed, operators also continue daily maintenance of seats and equipment, which MAFE noted are expenditures that are becoming too overwhelming to bear without income. 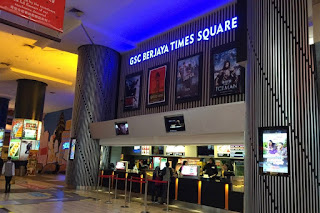 “This is no longer just a crisis for the cinema industry; it is evolving into a financial catastrophe that is likely to affect thousands of jobs across a larger supply chain, which serves the entire trade from end-to-end including smaller organisations in manufacturing, logistics, cleaning, F&B, and retail, among others,” the organisation wrote. “The collapse of the cinema industry is also estimated to directly impact the livelihoods of the larger local Malay film industry, where over 20,000 Malaysians are currently employed in filmmaking and production, creatives, distribution, talent, and much more.”

In addition, MAFE pointed out that the unfair treatment also includes the cinema industry’s unanswered pleas for financial aid from the government. It noted that the RM225 million allocation to support the arts, culture and entertainment industry in June 2020 did not include cinemas, and the same can be said for the Budget 2021 RM100 million allocation to the creative industry in November. The organisation had also made several concerted appeals for assistance from the government via the National Security Council (MKN), Ministry of Finance (MOF) and the Malaysian Communications and Multimedia Commission (MCMC), mainly requesting for an exemption or reduction of entertainment taxes for exhibitors. 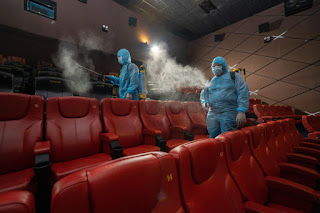 “The cinema industry cannot sustain closure for much longer and it will undoubtedly collapse, affecting the livelihoods of every Malaysian serving across the entire supply chain,” said MAFE Chairman General (Rtd) Tan Sri Datuk Amar (Dr) Mohd Ghazali Dato’ Mohd Seth. “We hope that the Government will seriously reconsider their decision to allow us to reopen.”
at February 22, 2021
Email ThisBlogThis!Share to TwitterShare to FacebookShare to Pinterest
Labels: Cinema, Claims, from, Government, Industry, Treatment, Unfair